The apartment "Bockhartsee" is the perfect place to relax because of its brightness and warmth. The attic apartment has a spacious eat-in kitchen. The cosy relaxation corner with sofa bed lets your body come to rest. The gourmet corner invites young and old to feast and the fully equipped kitchen-living room invites you to spoil yourself and your loved ones.

The apartment has a large bedroom with a comfortable double bed for relaxing hours. The charm of the room helps you to relax and dive into the world of dreams. In the bright bathroom with window nothing stands in the way of a good start to the day. Additional comfort is provided by the separate toilet.

The heart of the apartment is the spacious balcony with a beautiful view of the Stubnerkogel. Staying in the afternoon sun and the beauty of nature stimulates the senses and makes hearts beat faster. 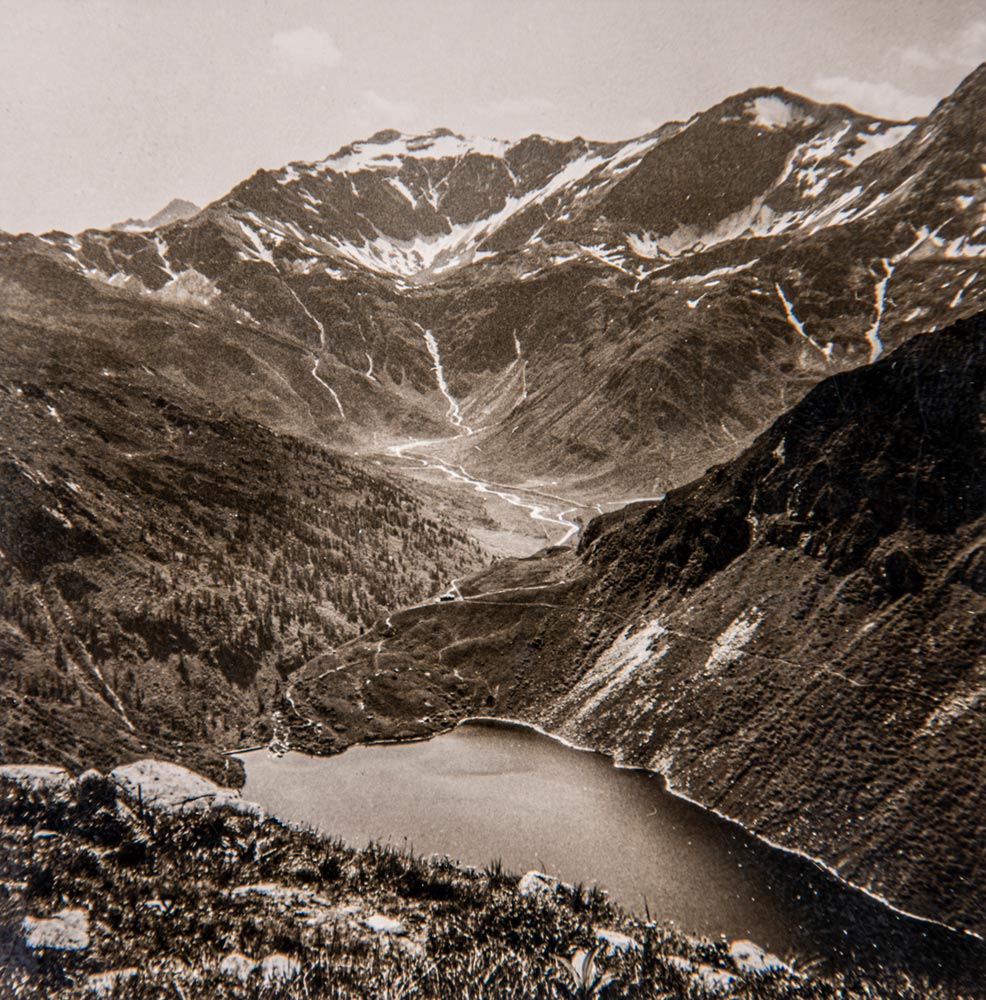 On the path of the Romans.

Since the Neolithic Age, the Korntauern (Hoher Tauern) has been an important historical transition with the south-north connection over the main ridge of the Alps. In Roman times, roads were even built and the Korntauern was the highest pass in the Alps. The Mallnitzer Tauern (Niederer Tauern) was probably a cul-de-sac into the mining area of the Bockhart, where gold and silver was mined. The road over the Korntauern led east of the Hagener Hütte and formed the border between Salzburg and Carinthia on the ridge. This road was a technical masterpiece of the former road builders.

Several paths and roads also lead to the mining district on the upper Bockhart, which has been active since the 13th century. The paved footpath east of the rocky ridge, which still exists today, is probably the most suitable path for the miners. A continuation of the road into the Rauris Valley has not been found. Thus, the Bockhartstraße can be considered a cul-de-sac from the south into the mining area, which in Roman times led over the Mallnitzer Tauern and connected to the main roads in Carinthia.

The origin of this popular mountain lake is based on a legend and tells that this was once a fertile high valley. There were several mines where the precious gold was mined. But the alleged arrogance of the miners resulted in a punishment. A dragon covered the entire valley with ice. When the ice melted again the following summer, a lake swallowed the treasures forever.

As a reminder, a wooden dragon adorns the Platteau at the lower Bockhartsee. 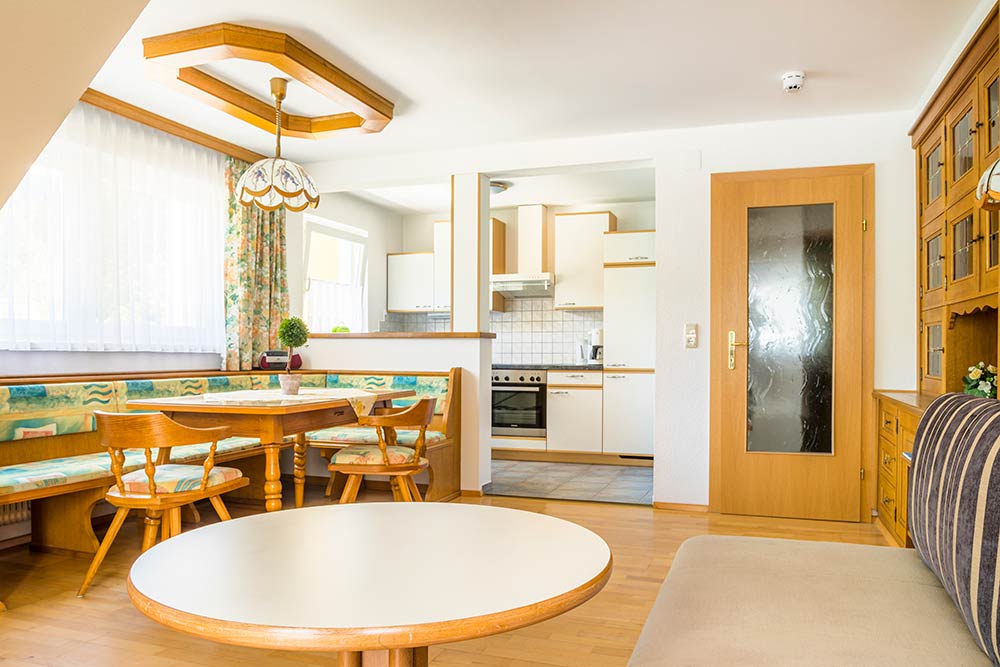 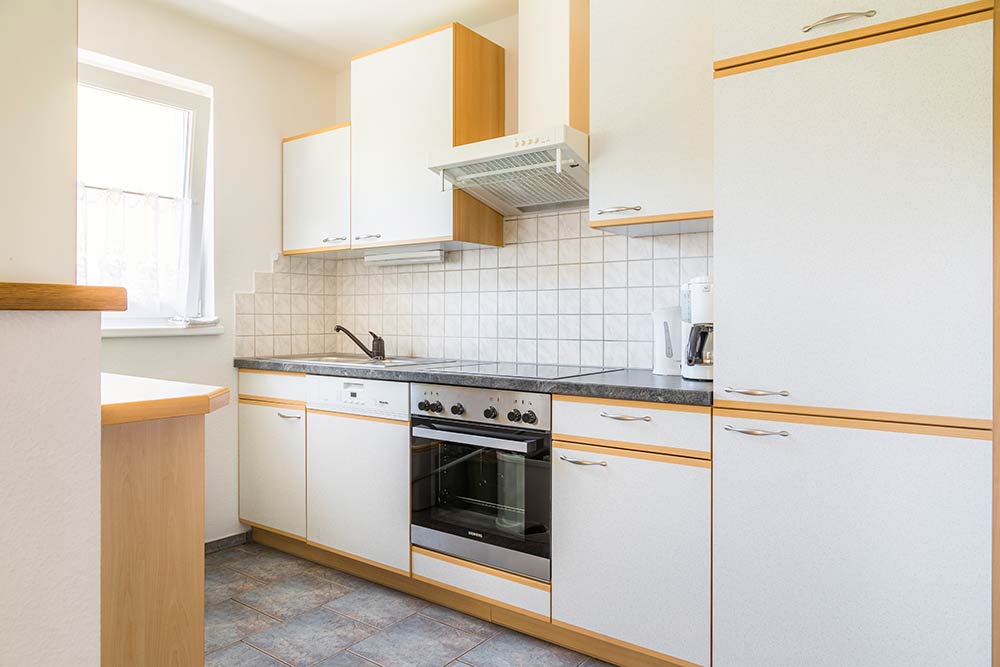 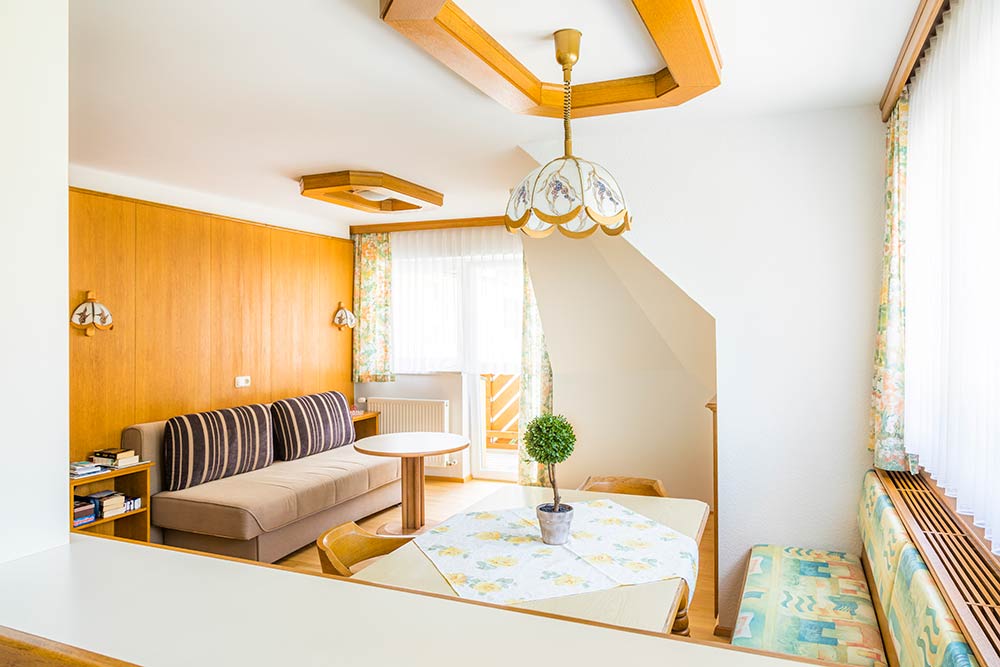 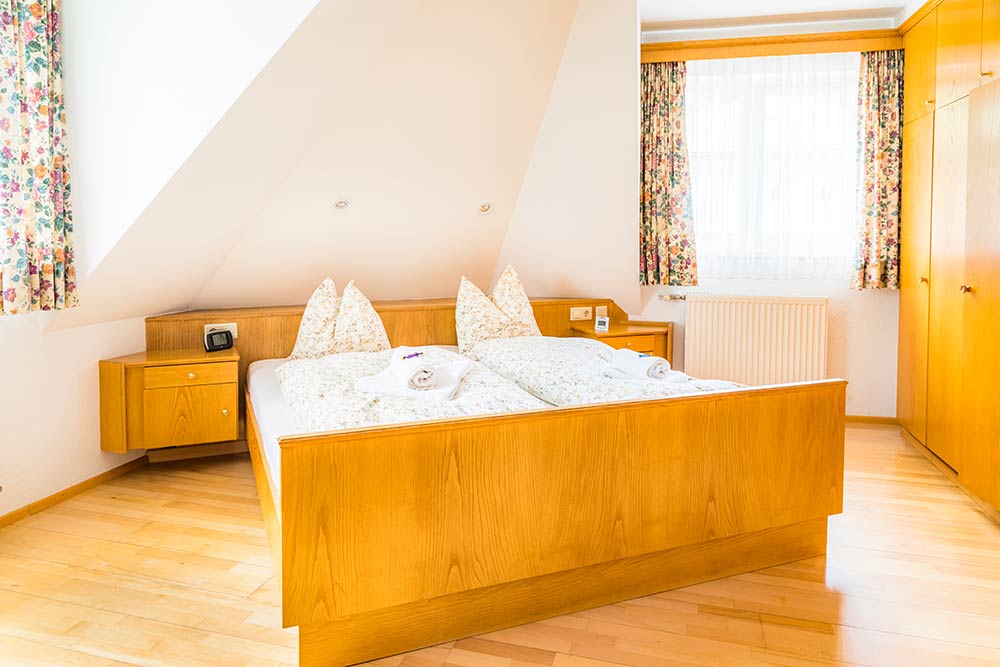 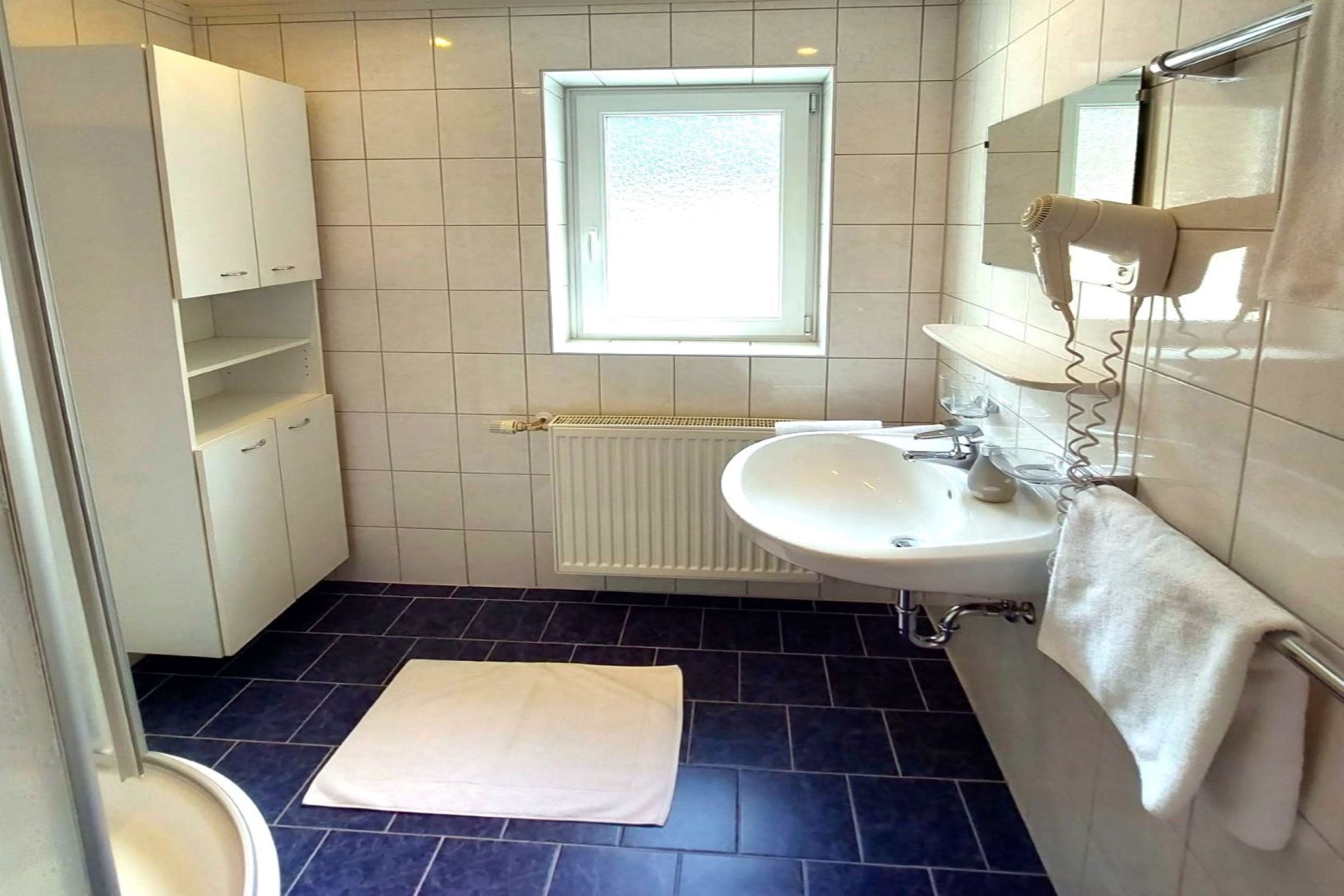 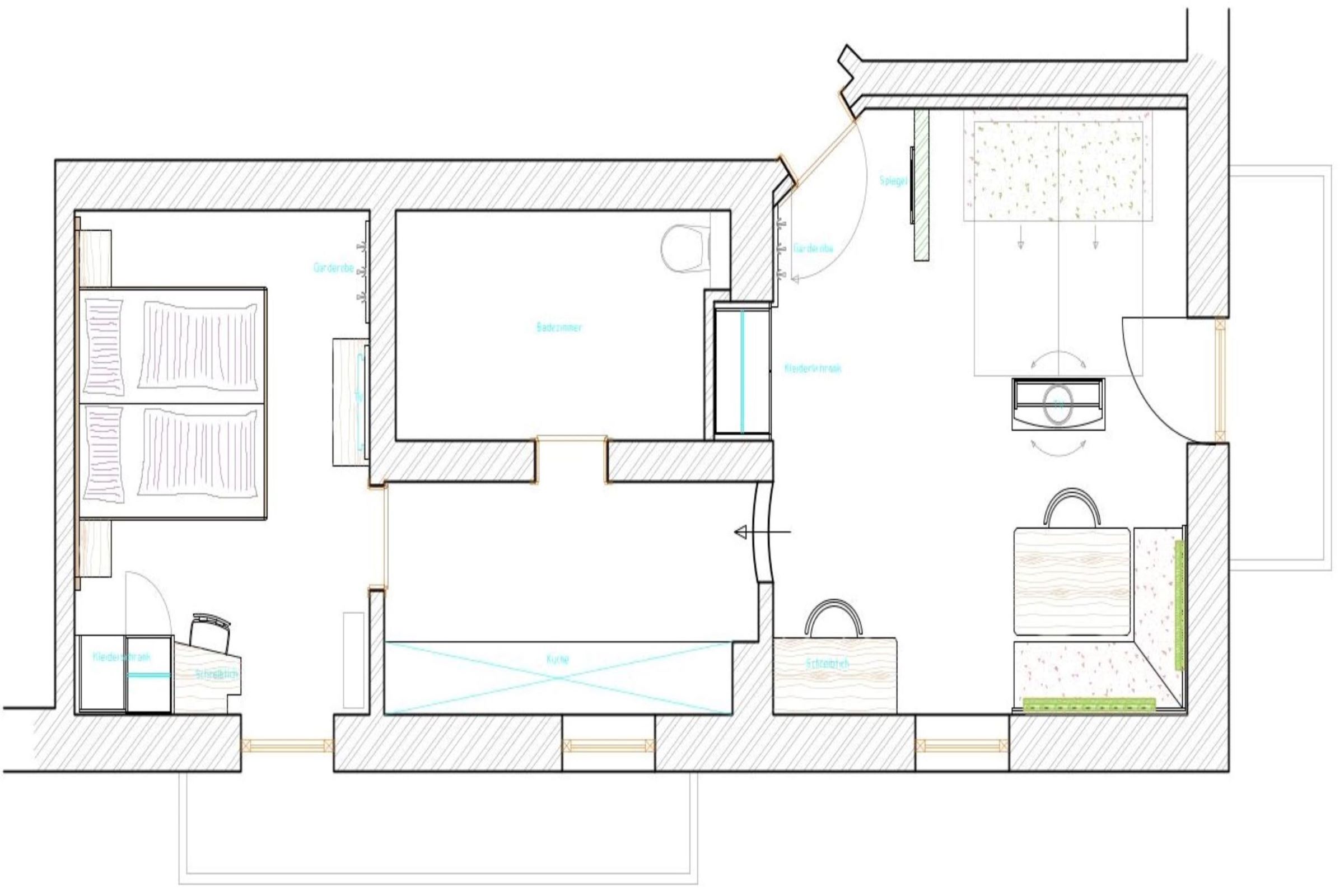