The apartment "Graukogel" is a speciality in itself due to the modern style in combination with old wood and in combination with warm colours. The cosy charm invites you to stay together. The living room consists of a comfortable sofa bed and a pleasure corner. The modern kitchen is fully equipped and will make you and your loved ones spoil themselves. The rooms are flooded with light and the attention to detail fills the mind with joy.

The bright bedroom with a comfortable double bed invites you to dream. The modern bathroom and bright furnishings appear as a small wellness oasis.

The two balconies offer a wonderful view. The view of the town hall meets the view to the south and the beauty of nature lets body and soul relax. By staying in the sun, new energy and strength will be filled up. 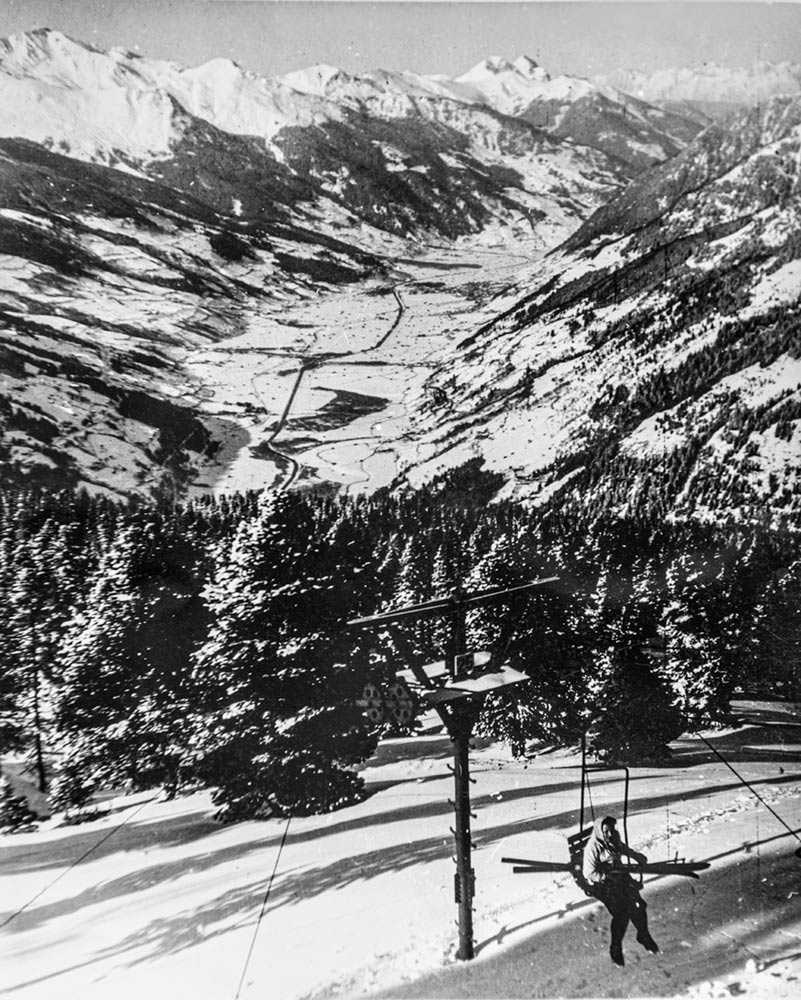 The special features behind a modest shell.

The Haimallift was the first chairlift in Gastein and was completed in 1945. In 1947/48, the Graukogel chairlift was built from Höllbrunnbichl (1479m) to the Reicheben mountain station over the forest border. In 1956 a complete renovation and construction of the restaurant at the top station took place.

The biggest event that took place on this mountain was the 1958 World Ski Championships, the first major sporting event in Austria after the World War and the first sporting event to be broadcast on television. 175 athletes from 25 countries with 100 coaches took part in this event. The rush exceeded all expectations, which meant that the capacity of the lift was no longer sufficient. Therefore many spectators had to climb the mountain on foot from the valley station. For the descent alone, 60,000 spectators were indicated.
The opening ceremony took place in the small ice stadium on Poserplatz.

The disciplines were a slalom, a giant slalom, a combination and a downhill. From an Austrian point of view the event was a great success. The star of these games was the Austrian ski legend Toni Sailer with 3 times gold and 1 time silver.

Today the Graukogel is an insider tip in winter and is especially popular with the locals. It has no snow-making equipment and is therefore a pure natural snow mountain. In the summer, however, there is also a great rush of guests, especially because of the natural landscape, which is offered by 2 mountain lakes and the unique Swiss stone pine path. This is also where the popular Gasteiner Zirbenschnaps originates. 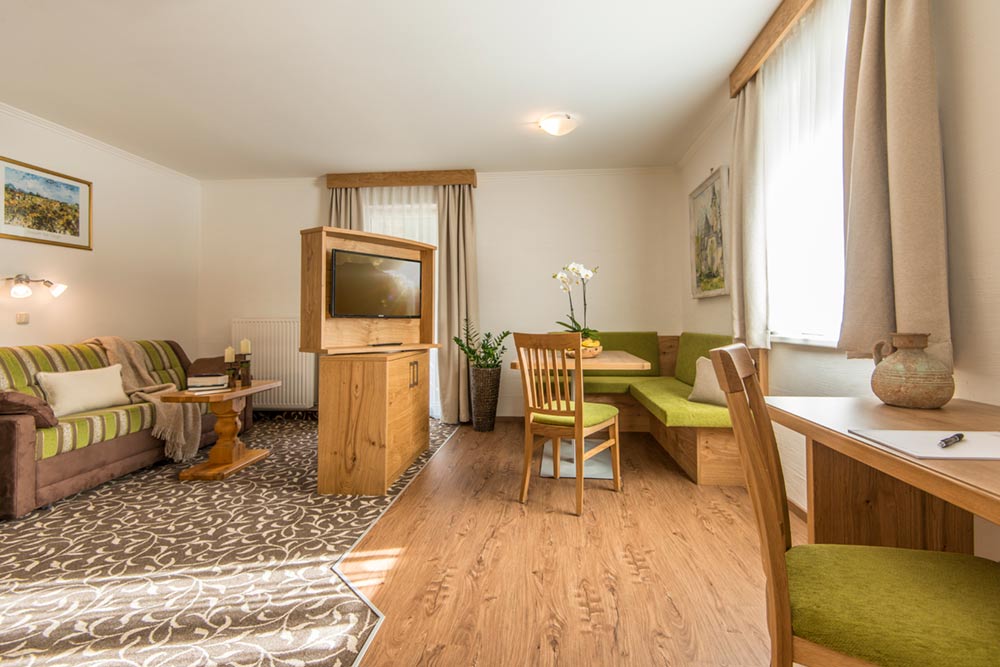 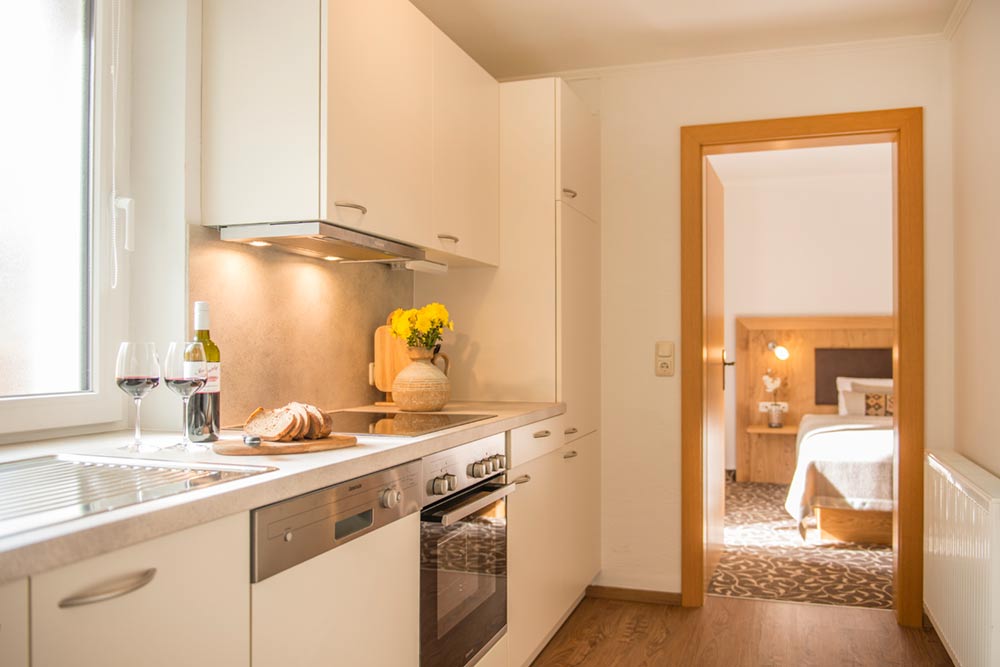 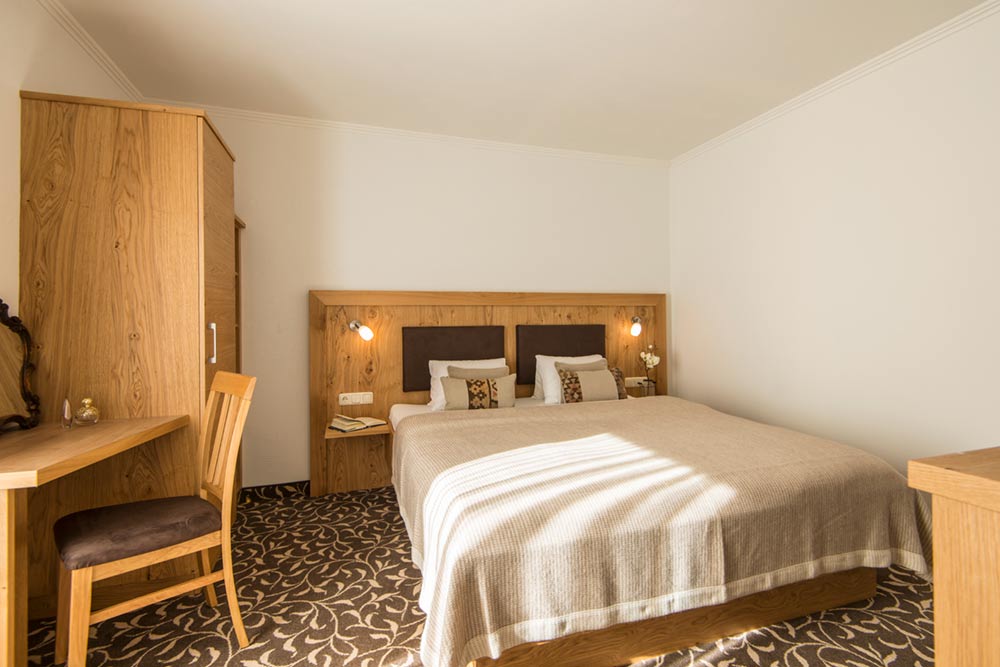