The apartment "Jägerstube" is the perfect place to relax because of its brightness and warmth. The attic apartment has a spacious eat-in kitchen. The cosy relaxation corner with sofa bed lets your body come to rest. The gourmet corner invites young and old to feast and the fully equipped kitchen-living room invites you to spoil yourself and your loved ones.

The traditional apartment Jägerstube is characterized by the charming country house style. The rustic flair makes the apartment a special one - it is the pride and joy of our landlord Georg. The cosy living room invites you to relax and has a comfortable sofa bed and a dining area. The solid wood kitchen is fully equipped and will make you and your loved ones spoil themselves. The rooms are flooded with light, including the spacious bedroom. The comfortable double bed offers relaxation new strength. The bright children's room has two comfortable single beds and makes children's hearts beat faster.

The spacious bathroom with a large window transforms the room into a small oasis of well-being through light and fresh air. Additional comfort is offered by the separate toilet, also with window. The highlight of the apartment is the large balcony with a view of the Feuersang. Staying in the sun relaxes throughout the day and brings new strength and energy. 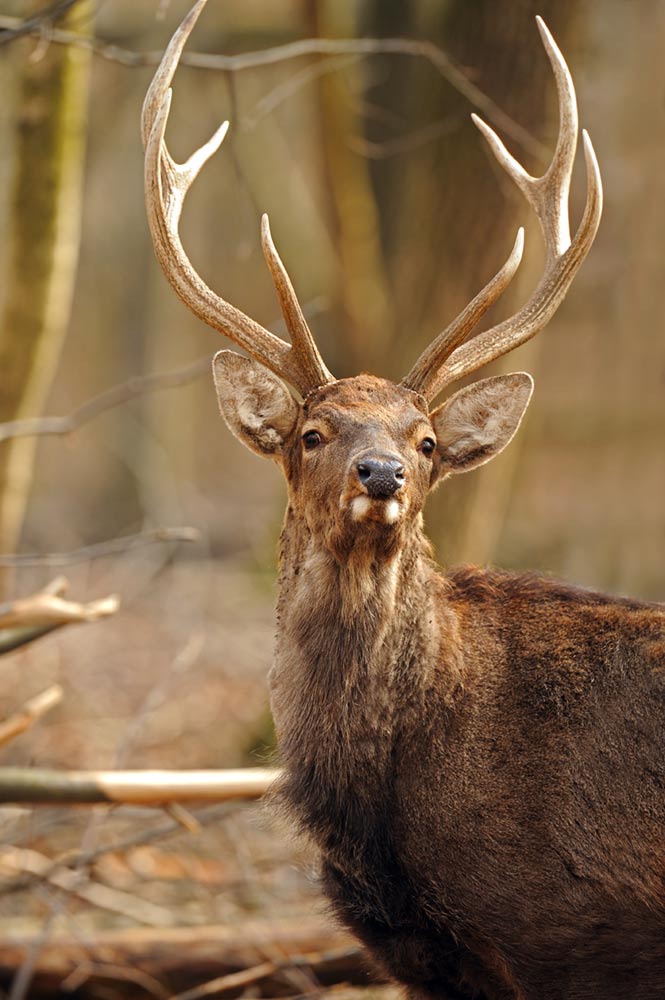 The legend of the discovery of the medicinal springs goes back to the 7th century, a time when the valley was almost unknown. Numerous game lived freely in it and only two pious hermits had built their cell on the Badberg. In strict seclusion they devoted themselves to godly contemplation. They alone knew about the warm spring and its healing power.

One day, a knightly hunter from Goldegg lost his way in the area and pursued the killing of a noble stag, which he only met unfavourably. The wounded animal still had strength to escape and disappeared in the thicket. He followed the track and hit a rocky depression rising from the steam. There he saw the deer again in the company of two men. The pious hermits Primus and Felician nursed and bathed him in a warm spring. They introduced the knight to the power of the wonderful spring and decided to make this treasure accessible to the people.

18 springs rise on both sides of the Bad Gastein waterfall, which results in a pouring of about 5 million litres per day. With up to 46°C the water comes to the surface, whereby the main active substance is radon. The hot spring water is characterised by a cycle lasting several centuries and is used for bathing cures, inhalation cures and drinking cures. The most productive spring is the Elisabeth Spring (1210l/day), which springs out like most of the springs in the so-called Spring Park of Bad Gastein. 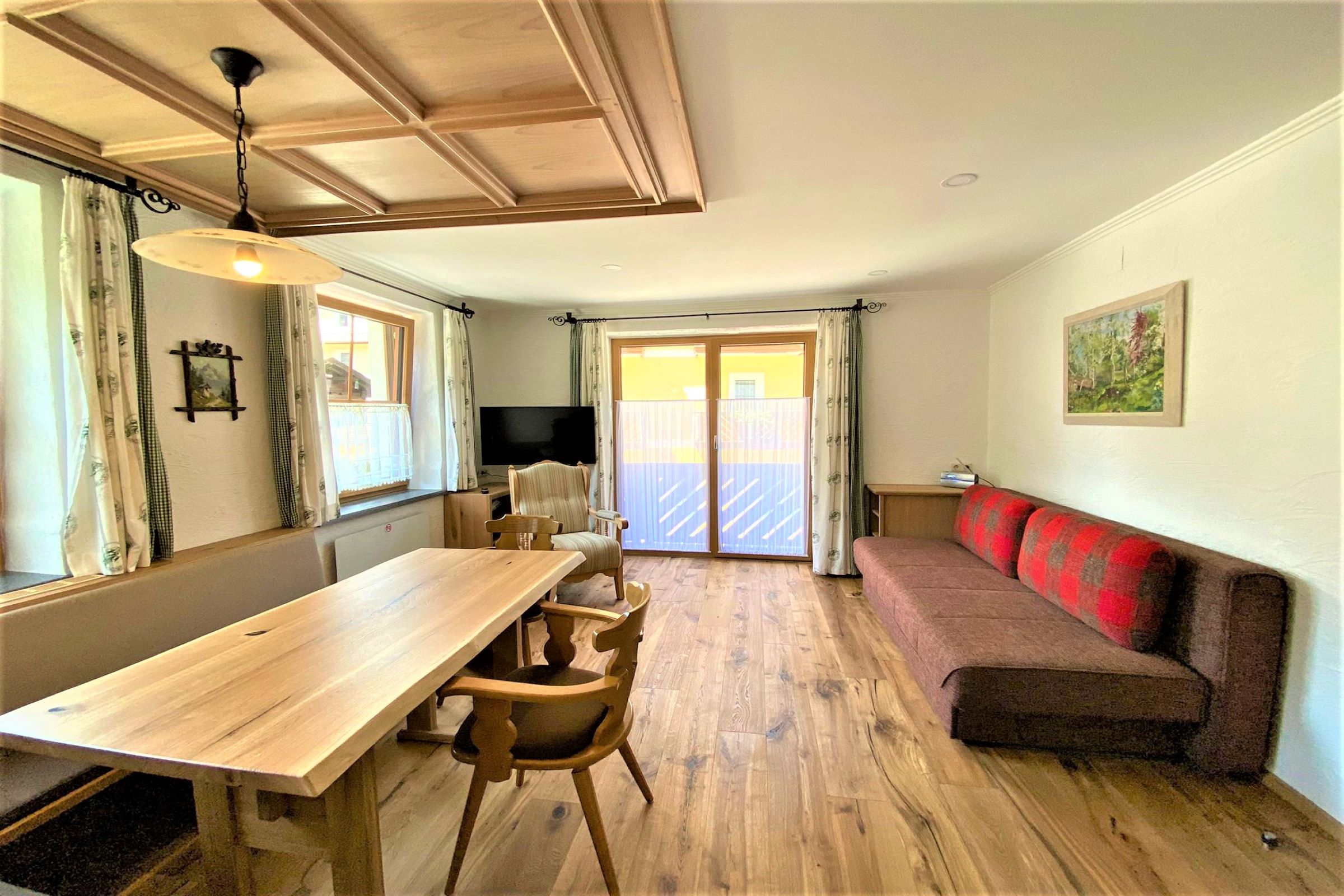 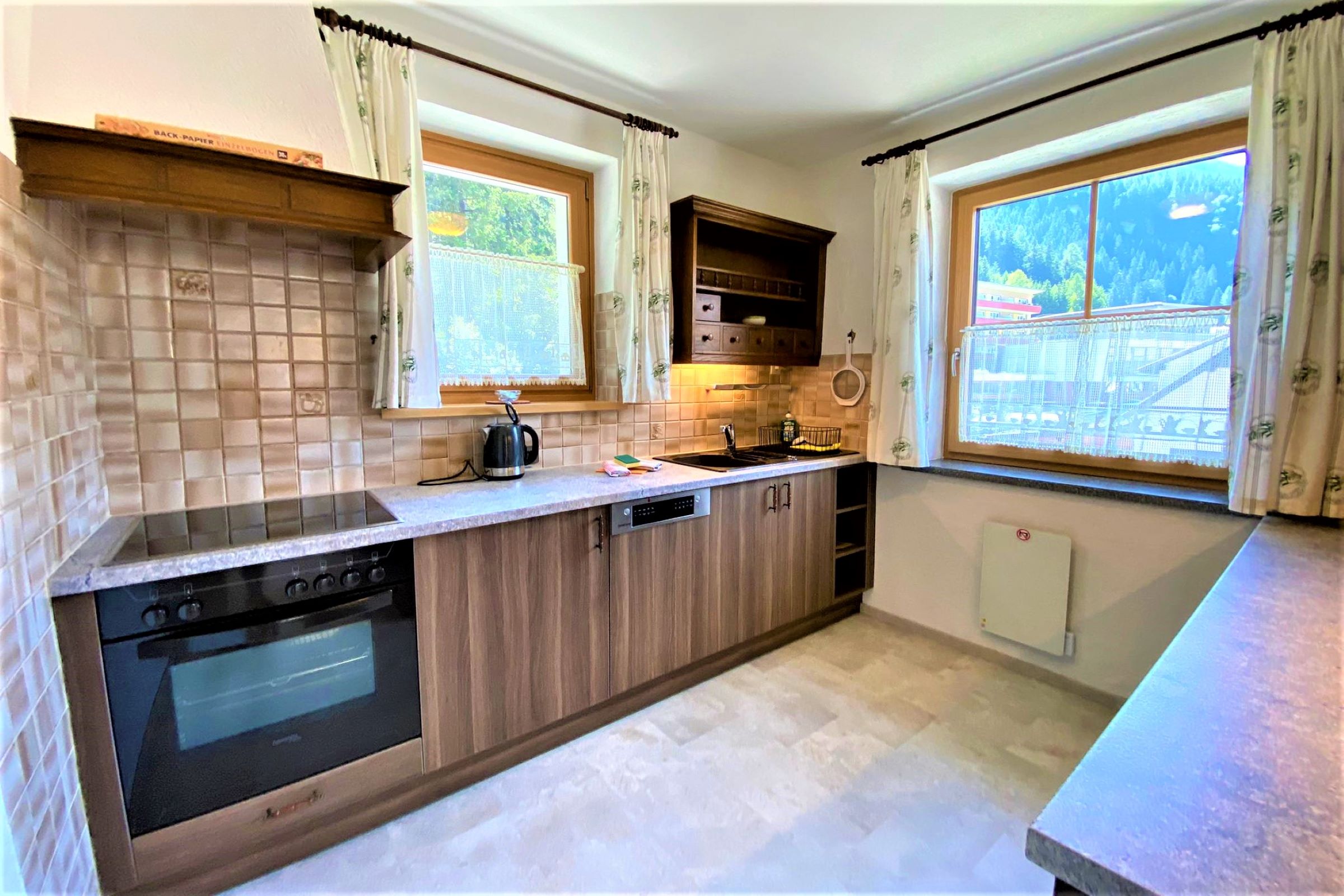 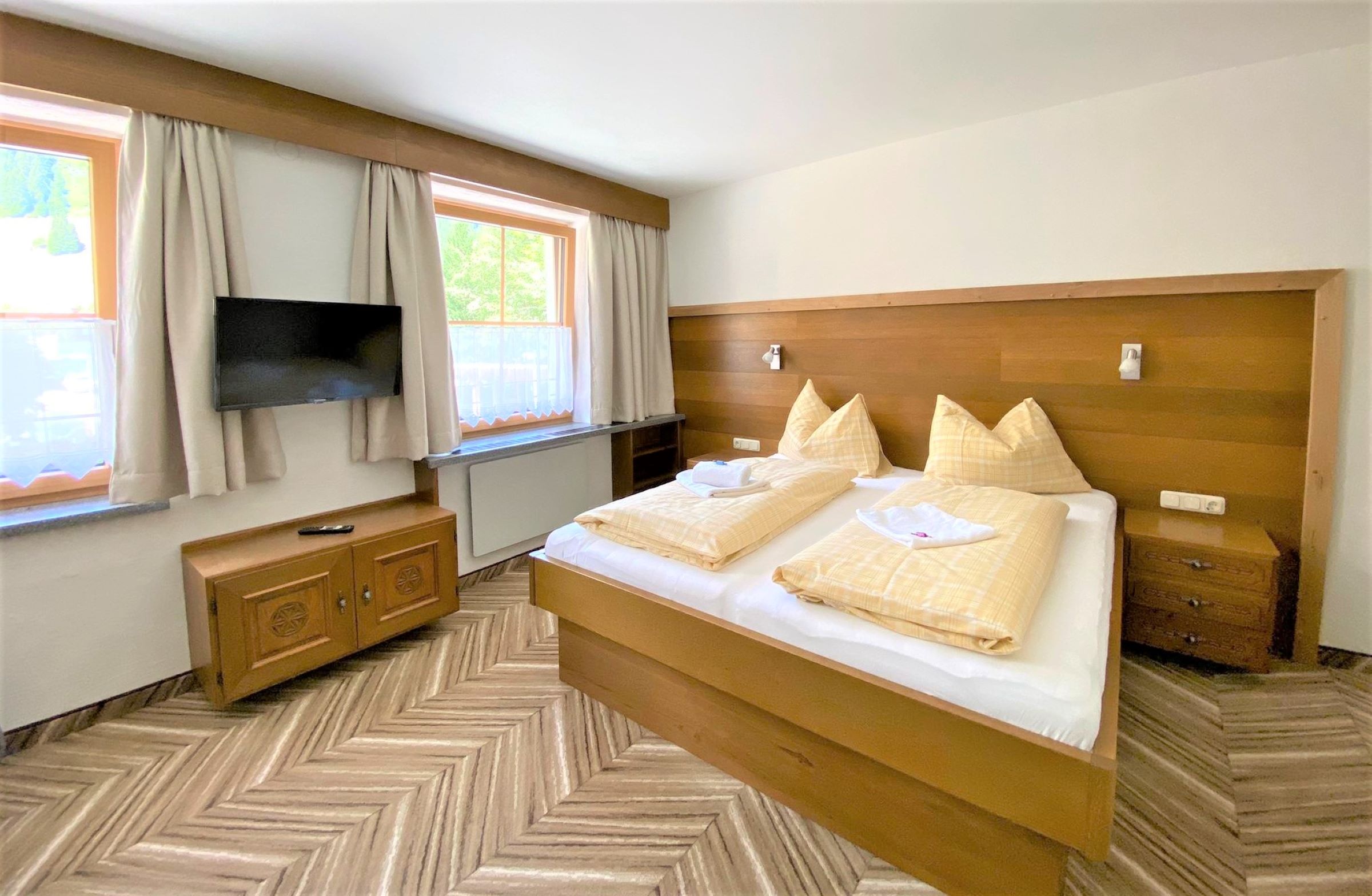 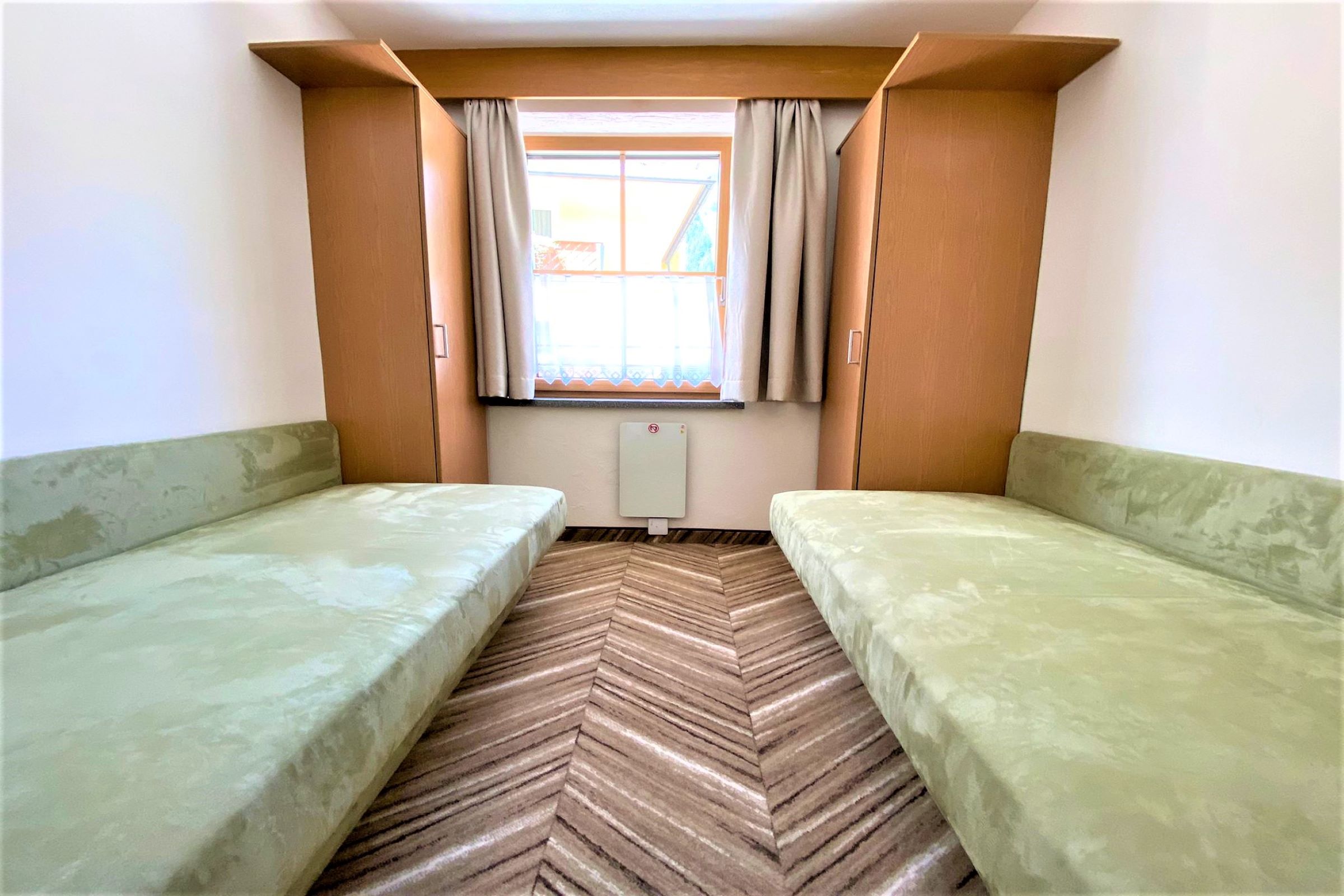 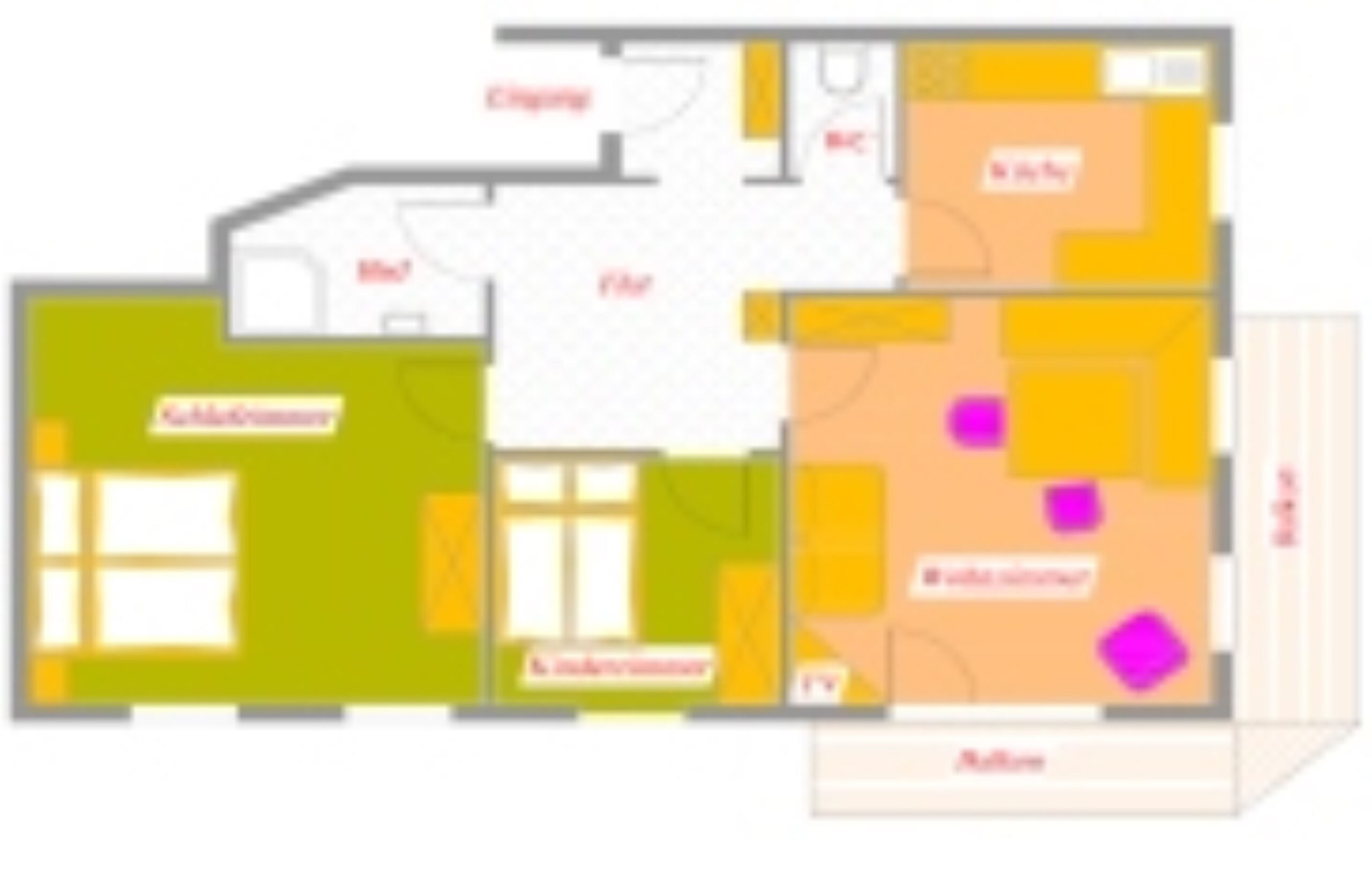