The apartment has two separate bedrooms with comfortable double beds. The bright rooms provide warmth and relaxation. The two bathrooms offer enough space for a good start into the day.

A wonderful view is offered by the two balconies. They invite you to relax in between and face south and north. The view towards the Rathausberg makes hearts beat faster and you can enjoy the beauty of nature.

The end of the postillion, as the beginning of a new era.

Until the 20th century, Gastein was only accessible by horse mail from Salzburg. This over 100 km long route to the Wildbad took one or one and a half days.
In 1874 the Gisela railway (Salzburg-Tyrolean railway) was opened. This led from Salzburg via Schwarzach-St-Veit to Wörgl and included the stop "Lend-Gastein", this name remained until the construction of the Tauern railway. This project also made a route from Salzburg to Klagenfurt and Trieste via Gastein realistic.
There were 9 different possibilities for the extension of the Tauern Railway and the connection to Trieste. On 7 July 1901, Emperor Franz Josef signed the draft of the Gastein variant. On 24 June 1901, the ground-breaking ceremony for the Tauern Tunnel in the Anlauftal took place.
On September 19, 1905, the last horse mail from Lend to Bad Gastein arrived at Straubingerplatz. During the journey, the population stood in line throughout the valley and the bands played farewell music.
The Tauern Tunnel, however, was not yet completed. It was only when the tunnel was broken through in 1907 and officially opened in 1911 by Emperor Franz Josef that the way across the Alps was clear. With the completion of the Tauern Tunnel in 1909, it became possible that the Gastein Valley was no longer a dead end for motor vehicles either. As early as 1920, a car transfer service was established between Böckstein and Mallnitz. In 1928, fixed timetables and such transport facilities followed. 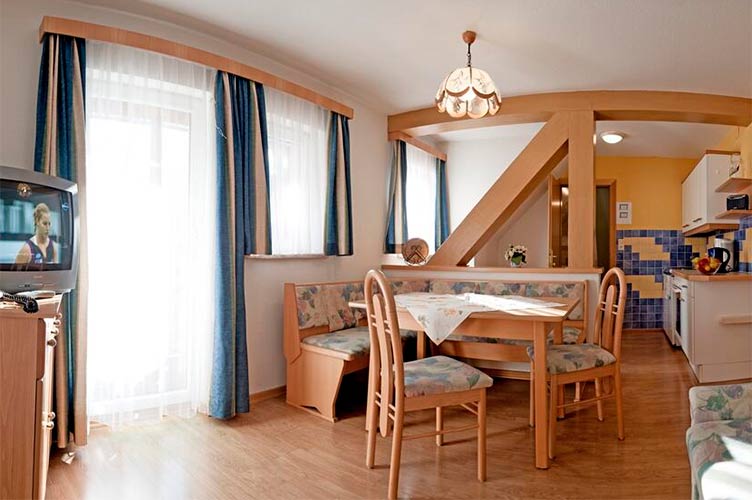 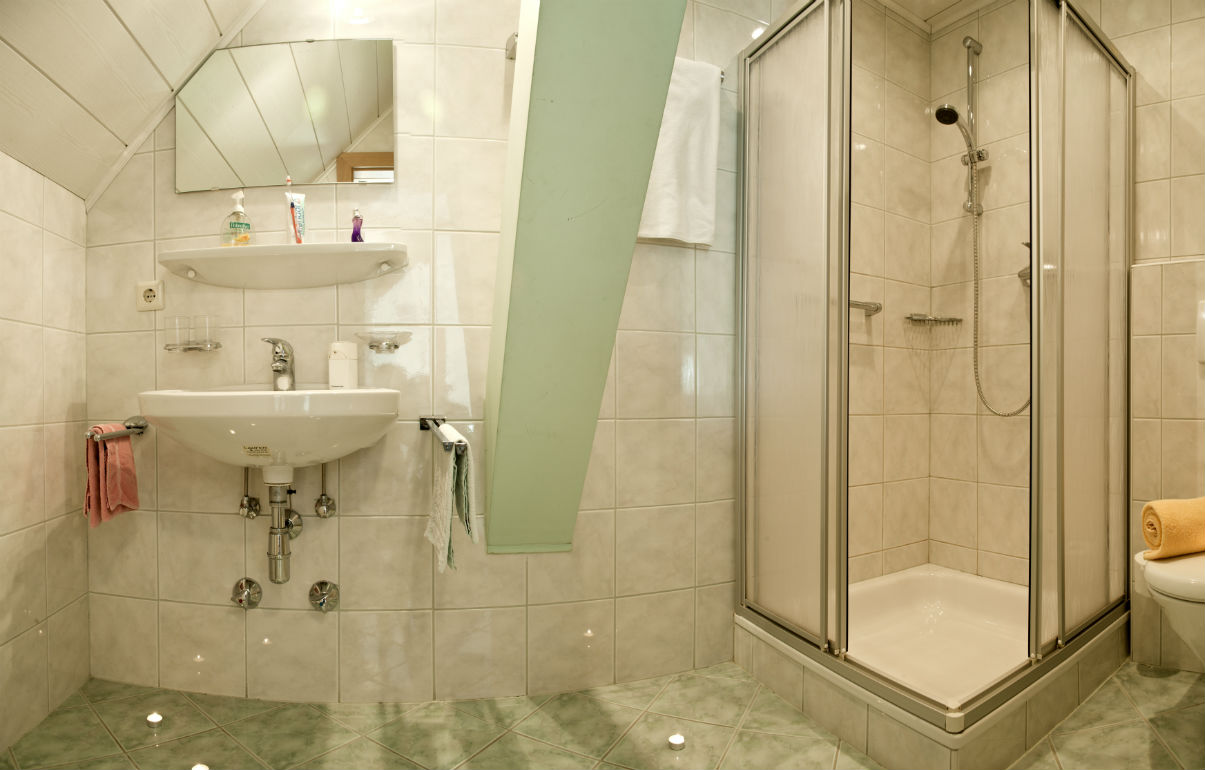 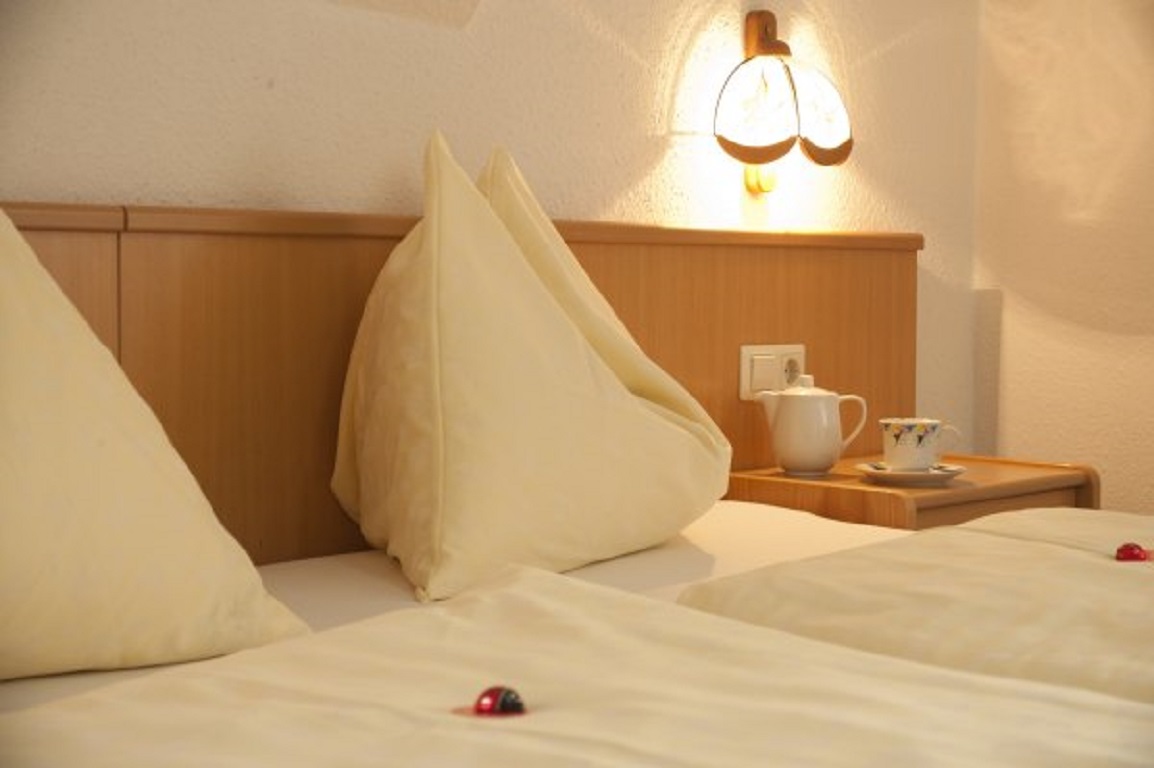