The double room "Nassfeld" fills the day with joy. The furnishing in old wood look in combination with fresh colours lets happiness sprout through the veins. The comfortable double bed lets the body come to rest and draw new energy.

The modern bathroom is flooded with daylight. Together with fresh air a small wellness oasis is created.

To stimulate the senses and regenerate the body, you can linger on the cosy balcony. The roaring of the Gasteiner Arche brings body and soul into harmony. Awakened by the sun, nothing stands in the way of a good day. 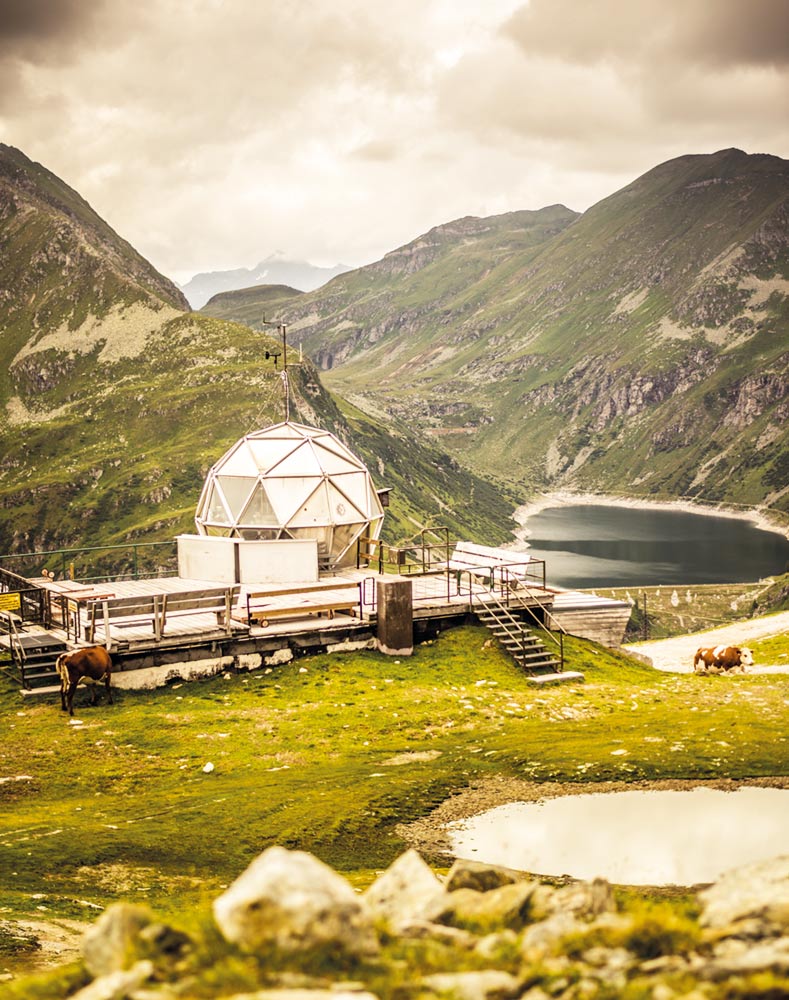 The Nassfeld was reached from Alt-Böckstein via a road up to today's Astenalm, followed by a footpath past the Kessel- and Schleierfall. This was made passable by blasting at the end of the 18th century.
In order to open up the Nassfeld for winter sports, adits were excavated on the new Nassfelder Straße in December 1970. The new Nassfeldstraße, which was made safe for winter, became passable in 1972 - the beginning of the "Sportgastein" project. The completion of the plans for the ski facility took place in the same year.

The term "Sportgastein" was introduced with the construction of the ski area. This was intended to express that it was a suitable area for the development of sporting activities and that it belonged to the Gastein region. In 1993, this facility was replaced by the current Goldbergbahn Sportgastein.
In 1991, a further goal was realized in Gastein. Parts of the community of Bad Gastein are included in the national park protection area (Nassfeld, Kötschachtal, Anlauftal). The Hohe Tauern National Park was founded by the provinces of Carinthia, Salzburg and Tyrol as the first in Austria. The national park community of Bad Gastein covers an area of around 96 km² and is one of the largest of the 13 national park communities in Salzburg.

The Nassfeld/Sportgastein area is used differently in the different seasons. In winter the focus is on skiing and cross-country skiing. In contrast, summer offers a wonderful, natural hiking and alpine pasture area. 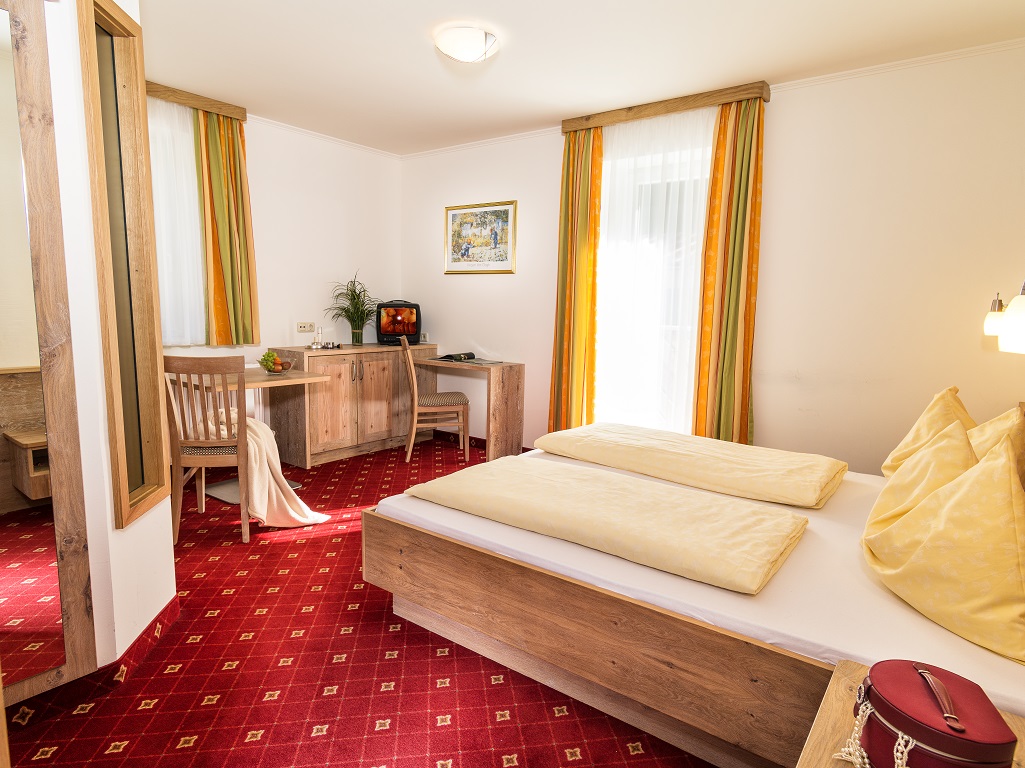 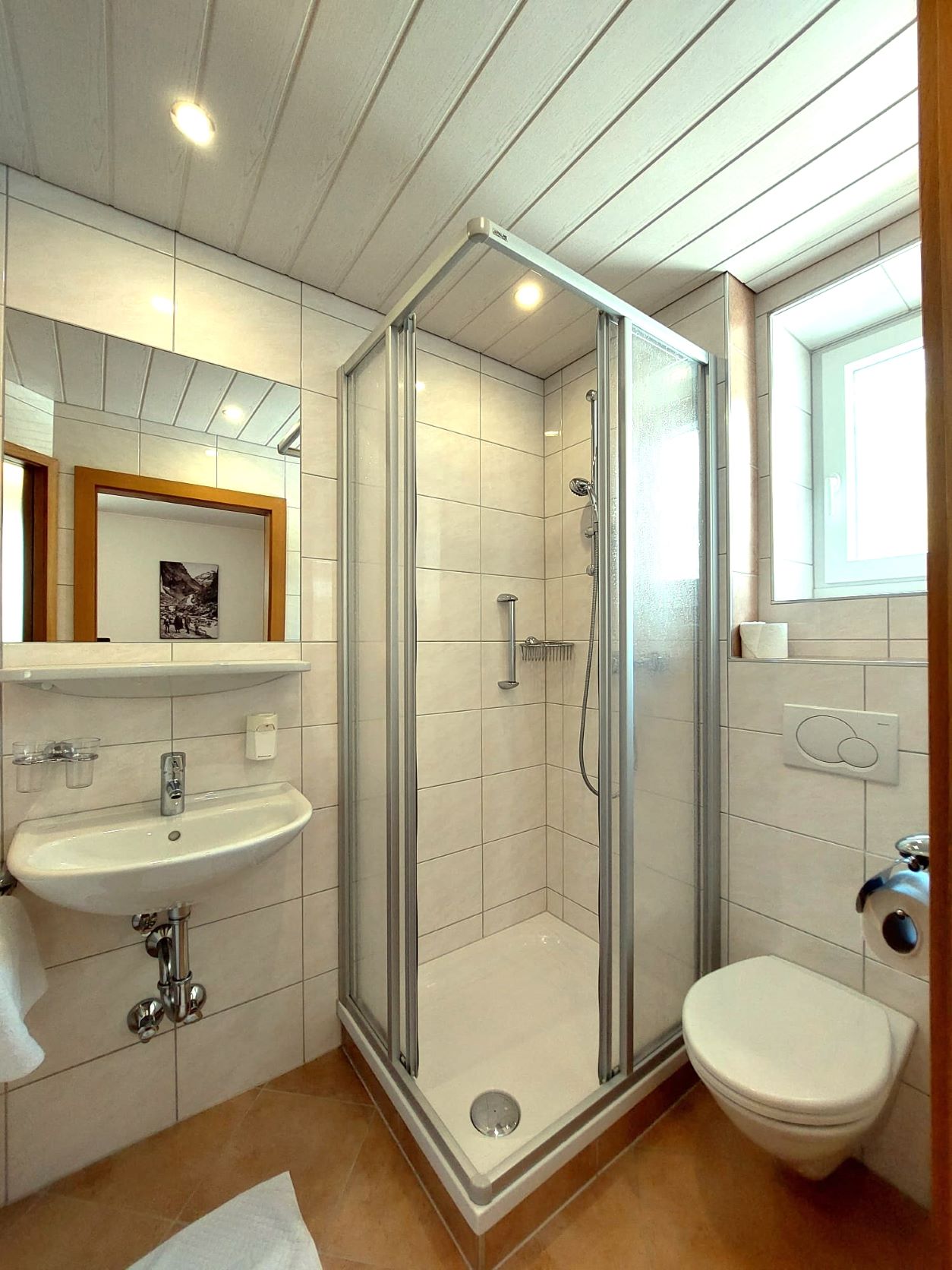 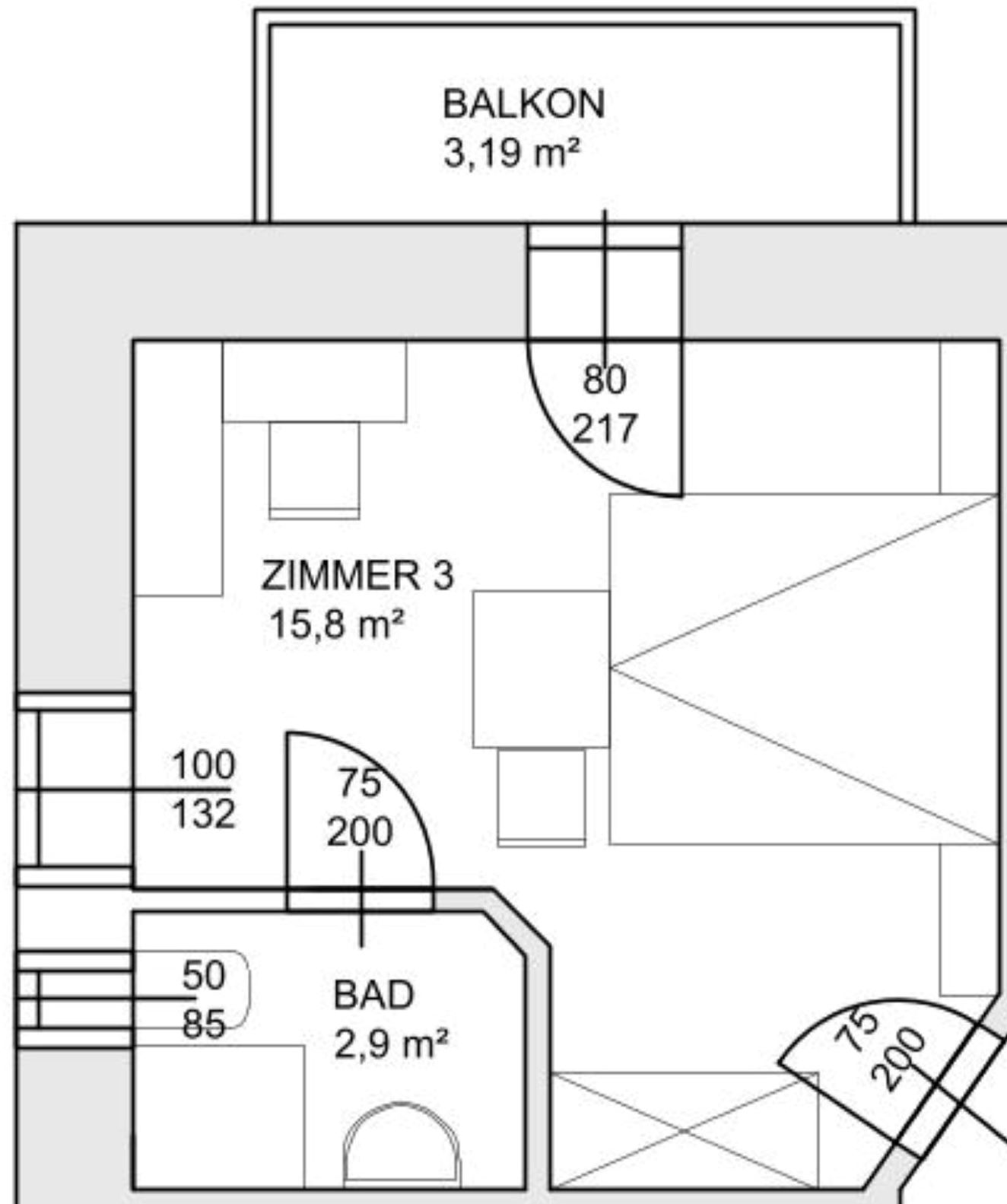